Take to the skies and glide your flying fish through more than 20 sun-kissed stages including the beaches of Temaki Sands and the glistening ice caps of Narwhal Station. Play ‘Target Test’ and land your fish on their distant goal, or ‘Sweet Rush’, where players will soar through the skies, collecting sweets and discovering hidden paths while chilling to a selection of forgotten Japanese city-pop classics.

Bonito Days features:
A relaxing gaming environment to be enjoyed solo or with up to four friends.

“In the cold month of October we wanted to recall a little of that summer magic,” says developer Cameron Shackleton. “Bonito Days combines our love for the smooth sounds of eighties Japanese pop music, the happy times we spent playing Monkey Target in Super Monkey Ball on Gamecube, and the laid-back vibe of lazy summer days. We hope players will play Bonito Days to relax, to compete with friends and to extend their summer by just a few more weeks!”

Feel the hairs raise on the back of your neck? Red Ego Games Announces sequel to 2020’s Re:Turn – One Way Trip

Feel the hairs raise on the back of your neck? Red Ego Games Announces sequel to 2020’s Re:Turn – One Way Trip 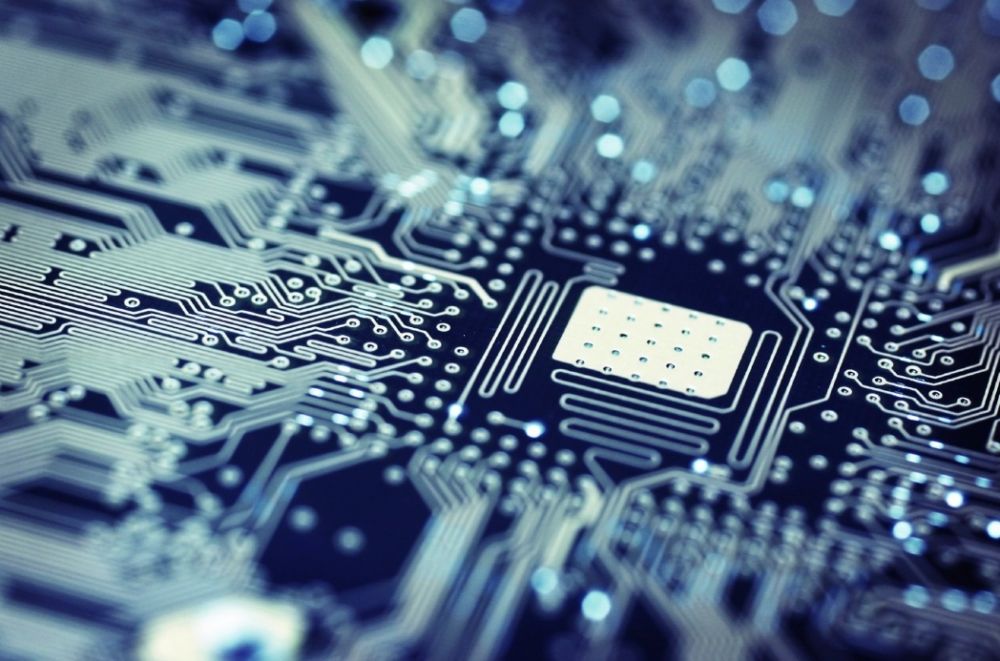