Two-time Game Of The Day title, Glyph, completes the move from Switch to Steam on Monday. Will the high-flying platformer land the jump from Nintendo to PC?

Critically acclaimed in the press, Glyph, from studio Bolverk Games, realizes the transition from Nintendo Switch to Steam this Monday. The lively marble game/ball roller where you play as a mechanical scarab, fighting to restore an ancient civilization overrun by machines gone mad, is welcomed as a fresh take on the genre by platform game enthusiasts.

“It is great to be rolling out on Steam with confidence after having been so well received on Nintendo Switch. Our 3d platformer is now more bouncy than ever, and we’re excited to share Glyph with a wider audience on PC,” says CEO Bo Bennekov.

But actually, this isn’t the game’s first transition.

“For us, this is a dream come true. Glyph started as a small VR title (now retired, red.), then made its way to Nintendo Switch after a total overhaul of the game and a huge injection of new content. Launching Glyph on Steam is a milestone for us and something we’ve been looking forward to for a long time,” says Lead Game Designer Jesper Halfter.

To no one’s exact surprise, fans have long been into both platformers and ball rolling games. Glyph is a modern iteration of a ball rolling platform game.

The main character, the Glyph, is a sphere that rolls but have several extra features unlocked in the tutorial. Like in the first marble game, the iconic Atari/Midway title from 1984, Marble Madness, momentum is a strong force in Glyph. Utilizing it can get you higher and farther than most other platformers – making it ideal for speedrunners.

This puts some pressure on the player to learn all the many movement combinations possible in Glyph. Still, it also opens up the vast levels to further exploration and collecting if you’re not exactly a speed demon.

A handful of new features have been added to the Steam version, such as a more accessible level selection system, full controller support and mouse+keyboard, screen adaptability, and more. Any changes improving the game directly will also be implemented in the Switch version.

Back to hidden gem?

The first version of Glyph to hit Switch in January was quickly reviewed as quite the indie find but a very difficult one. After substantial player feedback, Bolverk Games decided to listen and adjust to flatten the learning curve and make the game more forgiving. This was a worthwhile decision as the game’s popularity seems to be growing.

So, now the big question everyone at Bolverk Games is surely asking themselves is if some of the Nintendo popularity and current attention momentum will lift Glyph into the much sought-after Steam algorithms.

Or if this momentum-filled double jump-drift lands just short of the platform. In that case, it’s fortunate that players no longer lose all collectibles upon death but get to carry over most items to the next attempt – smarter and wiser.

For those new to Glyph, the platform game combines breathtaking aerial maneuvers with tranquil exploration and lots of collectibles. The end goal is to restore the ancient Temple City, overcome by the desert, which functions as the game’s non-linear hub world. Glyph has:

Glyph appeals to both chill-out players and speedrunners as the open-world allows creative ways to move through the many levels available with the release.

The game is made by Bolverk Games, a self-supporting indie studio based in Denmark and generally focused on VR games and software. Over the past two years, though, Bolverk Games has developed this exciting 3D platform game for the Nintendo Switch console and PC.

“We make the games we want to play ourselves – beautiful, challenging, and immersive,” says CEO Bo Bennekov.

Bolverk Games was among the first to realize how VR gaming could be more than a novelty and have created titles such as the Dick Wilde shooters and Kittypocalypse tower defense. 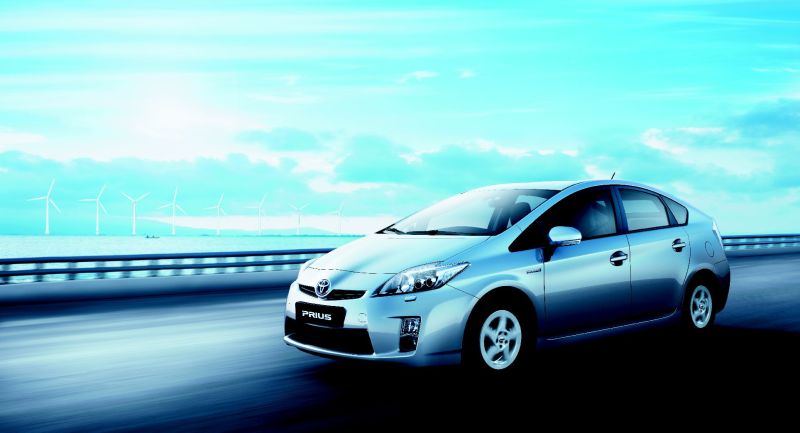