Warpzone Studio’s dwarven mining simulator celebrates its latest update as it prepares to burrow out from Early Access on 16th November.

Wednesday, 22nd September 2021 – Team17 and Warpzone Studios have today launched the Relations Update for dwarven mining simulator, Hammerting which digs onto Steam, Epic Game Store, and GOG on 16th November. The Relations Update includes a food and rest system revamp so the dwarves will need to sleep in order to maintain morale; the denizens of the subterranean community will also discuss recent in-game events and form opinions of each other – effecting dwarven morale in game. Full patch notes for the Hammerting Relations Update, including bug fixes, performance improvements, and gameplay tweaks are available on Steam.

Sleep, eat, and converse with the latest update:

Throughout its time in Steam Early Access, Hammerting has received a hoard of updates that’s built upon its solid foundation, including; The Fluids Update, which brought lava and water to the cavernous environments the dwarves call home, together with new tavern and drinks recipes, ingredients, and knowledges; The Overworld Update introduced an overhauled Overworld featuring procedurally generated factions, locations, and roads; The Automation Update streamlined dwarven efficiency alongside the addition of a win state that challenges players to prove their dwarven mining prowess; and August’s Epic Crafting Update which introduced new armour and rings, equippable lanterns, valuable epic level items and an overhaul to Mountain Lore. 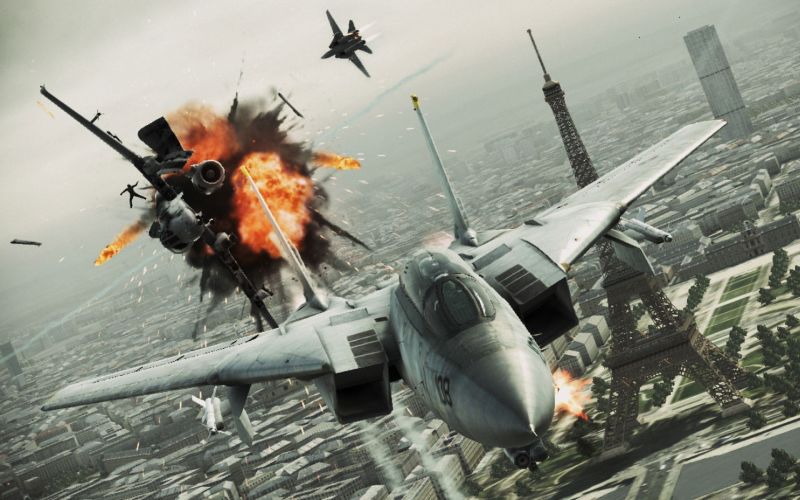