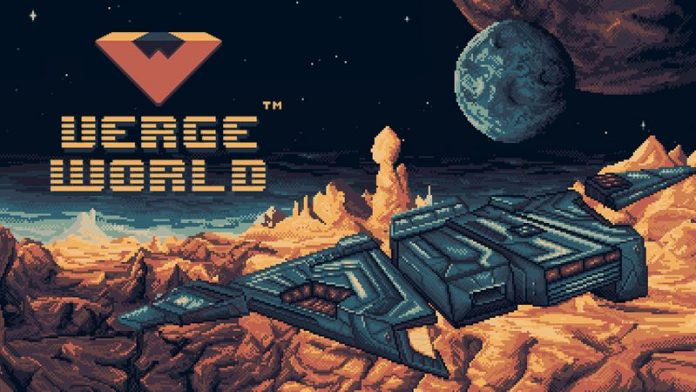 Developer Bad Bones and publisher Retrovibe have revealed their post-apocalyptic high-speed combat racer game VergeWorld tonight during the IGN Expo digital event. A playable demo is coming to Steam Next Fest on June 13 with the full game releasing on PC this fall.

Key game features of VergeWorld include:

VergeWorld started as a fan-made retro project developed for Amiga and Sega Genesis. These prototypes are free to download. Their creators are involved in the making of the new PC game while still working on the full retro versions.

VergeWorld will release on Steam and other PC storefronts in the fall of 2022. Console versions are planned for the future as well. More details will be revealed during the summer.