Hometopia Steam Next Fest results: “This has potential to be bigger than even The Sims or Minecraft”

The Isn’t Company shares how their home building PC game Hometopia exceeded expectations during the Steam Next Fest.

With the October Steam Next Fest now wrapped up, The Isn’t Company is publicly sharing the incredible response that their home building, design and renovation PC game Hometopia has received.  As a team of only five, they were overwhelmed with how positive the reception was to its free demo and wanted to provide a few stats to help guide other developers for what to expect from participating in a Steam festival.

Player feedback has also been invaluable to the team to gauge early interest and quotes from the Hometopia demo were incredibly encouraging:
“Sims killer”“Absolutely blown away! There were so many “no waaaaay moments”“This is the most fun I have had in a game in a long time.”“This game has huge potential to put a shadow on all similar games in that genre.”“I haven’t sat down and played anything for this long.”“It combines all the features that so many people wanted to see in one game!”“I’m actually shaking with excitement”“Utterly blown away by my first play on stream tonight! It has such an enormous future!”

Over the course of the six day festival, the Hometopia demo had:

Due to the exposure from being part of the Steam festival, Hometopia received extensive coverage from both streamers and YouTubers alike:

The demo focused on only one of two modes – free build sandbox (single player and multiplayer) – which allowed players to create some incredible designs. “We’re floored by how overwhelmingly positive everyone has been about the game’s demo and the amazing designs players have built in such a short amount of time.  We’re incredibly excited to launch Hometopia in the near future, as we hope to bring the game one step closer to being Your Home in the Metaverse.” Alex Ahlund, the company’s founder and game director stated. The Isn’t Company is currently finishing up Career mode, in addition to incorporating all of the feedback and suggestions from players of the demo.  Career mode is a gameplay and progression-based mode that allow players to buy, fully renovate and sell rundown homes across five unique neighborhoods.  The full game, including Career, Sandbox, Multiplayer and Steam Workshop support, is set to launch in January 2022. 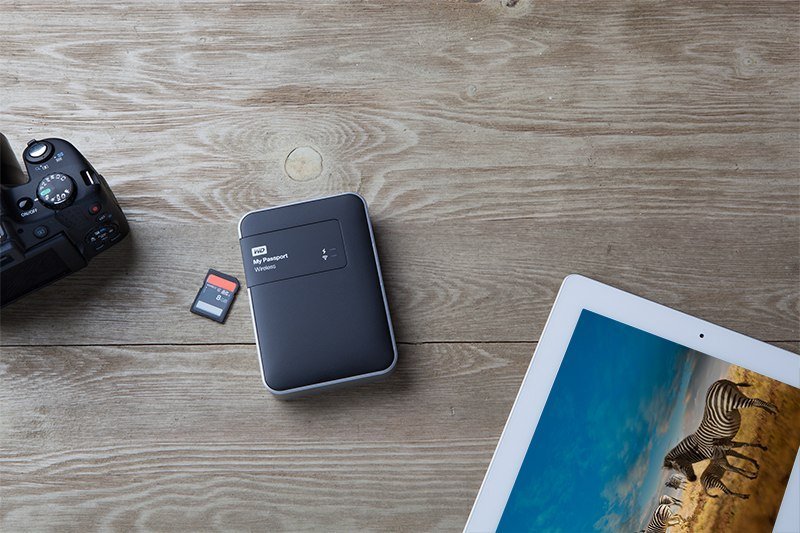