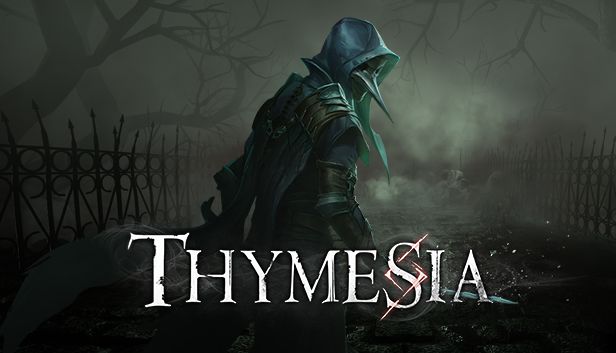 Friday, 27th August 2021 – Team17 and OverBorder Studio have today announced that punishing action-RPG Thymesia launches on PC on 7th December. Set in a once thriving kingdom now fallen to chaos, only the mysterious plague-masked Corvus – a half human, half raven hybrid – can unlock scattered memories and unravel the mysteries that lurk among the plague infected shadows. Charged with the possession of a pair of ravening weapons that can seize the plague from enemies and harness the abilities for himself, Thymesia’s shadowy protagonist is a ferocious adversary for the monsters that lurk in the gloom, combining acquired plague powers with perfectly timed parries and dynamic dodges to smite them.

Wield your enemies’ power against them later this year:

Press interviews over email and video with OverBorder Studio are available to book now; please email [email protected] to secure your slot.