Wimbledon, UK – September 6th, 2021 – OutOfTheBit is proud to announce that Super Arcade Football – their fast-paced, modern take on classic football games that has been warming up in Steam Early Access since 2016 – has now left Early Access and is available to play on Steam.

As well as classic matches against the computer, players can take Super Arcade Football online against other players, and play with four players locally via couch co-op. Match modifiers can also be introduced to keep things fresh and exciting, like changing the size of the goal, adding turbo objects, and adjusting the game speed, tailoring the experience to suit your style of play.

Throughout its time in early access OutOfTheBit has built upon its accessible style of football with simple controls, introducing a number of game-changing features, including a Story Mode; additional pitches that affect game conditions; custom tournaments; injuries; weather conditions; and much more.

As another treat for fans of retro gaming, Barry Leitch has provided the soundtrack for Super Arcade Football, having worked on titles such as Lotus Turbo Challenge 2 and Horizon Chase Turbo. He created the soundtrack in .MOD format, a file format found on Amiga computers from the 1990s, for an added retro touch. 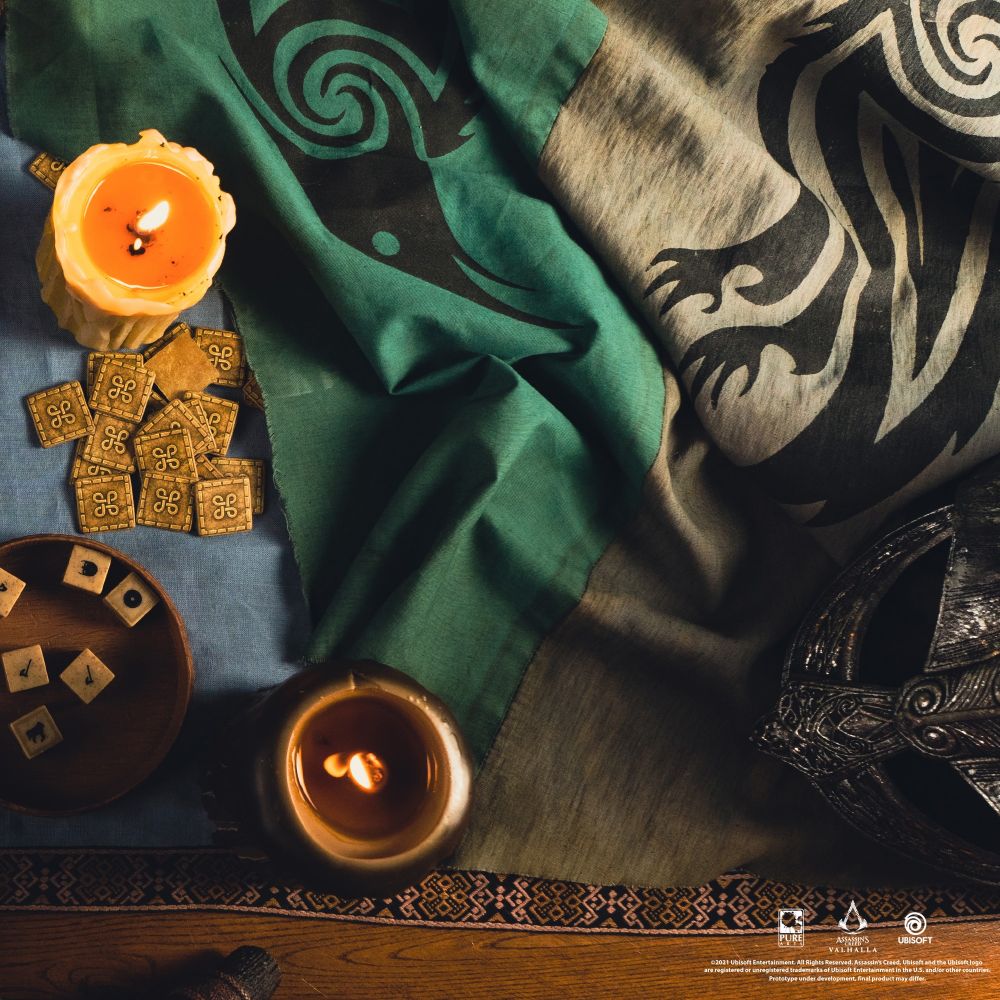